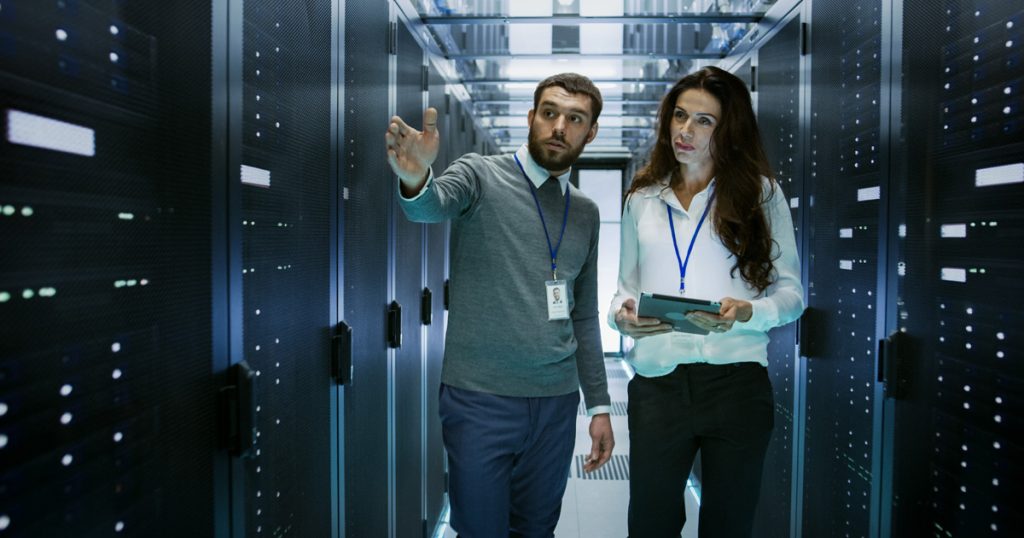 If you are planning to take your business to the cloud, there are three important technologies you should understand:

These three technologies have recorded tremendous growth over the past few years. For example:

With the increasing uptick of cloud applications, it is only a matter of time before on-premise applications are entirely replaced.

Before the early 2000s, nearly all IT systems used by companies were on-premise. The applications had to be installed, configured, and maintained inside the company’s IT department.

Technology would advance and software vendors began providing downloadable applications that were available by being installed on a computer. Some companies developed their own in-house applications as well.

Today, on-premise software applications are slowly being phased out in favor of cloud-based programs that are accessible over an internet connection. The benefits of cloud applications over self-hosted software make it an obvious choice for most companies.

SaaS (Software as a Service)

Over the past few years, the cloud market has experienced tremendous growth. Today, SaaS (Software as a Service) applications are used by both individuals and enterprises. The benefits of SaaS include faster deployment times, cheaper usage (pay-as-you-use model), and robust infrastructure provided by vendors.

Also Read: Cloud Computing: How It Helps the Insurance Industry

Using SaaS makes it easy for enterprises to streamline their maintenance and support services. This is because the vendor takes care of everything, including applications, servers, virtualization, operating systems, middleware, data, runtime, networking, and storage.

SaaS is quickly replacing the traditional software model where users had to download and install applications on their machines. With SaaS, the applications can be accessed online through a web browser.

PaaS (Platform as a Service)

Through enterprise PaaS networks, software developers have access to a self-serving portal where they can manage the computing infrastructure from centralized IT operations. The PaaS network can be delivered through a hybrid model comprising of both public and on-premise infrastructures. However, there are also private PaaS infrastructures that can be installed on-premise.

PaaS networks enable developers to increase productivity and utilization rates while reducing the deployment times of their applications.

An example of a PaaS platform is Apprenda.

IaaS (Infrastructure as a Service)

IaaS infrastructure works on a pay-for-consumption model. Instead of purchasing hardware and other infrastructure, developers can pay for what they use.

Also Read: Tech Trends That Are Transforming the Insurance Industry

IaaS users have more control over their applications than SaaS and PaaS users. For example, IaaS users can manage applications, OSs, middleware, runtime, and data. However, the work of provisioning and maintaining hard drivers, virtualization, servers, and networking still falls on the IaaS provider.

IaaS platforms are commonly used to extend existing data infrastructure for temporary workloads. For example, during the Christmas holidays, major online retailers rely on IaaS platforms to handle the sudden surge of traffic.

You can select one cloud computing service or choose a combination of all three depending on the size and needs of your business. 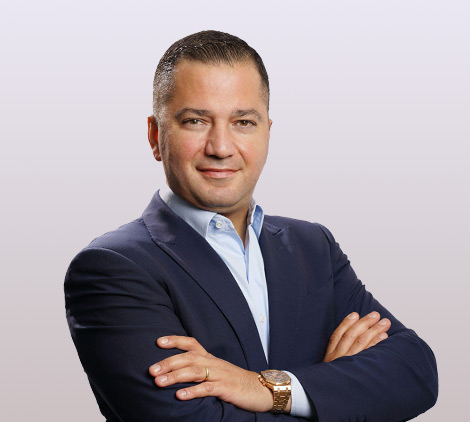 David Gasparyan is the founder and president of Phonexa, a SaaS company that gives businesses all the tools they need to run and optimize their marketing campaigns. David has a formal education in marketing and first started working in the digital marketing space over fifteen years ago, at a time when Google was only a search engine, Facebook didn’t exist, and the internet’s full potential had yet to be realized.

Get the Latest Posts Directly in Your Inbox